It is prior to the Jeff Blumenkrantz concert at 8 pm:
This award winning actor/composer acted in or composed numerous Broadway productions, including Urban Cowboy, A Class Act, How to Succeed in Business, Damn Yankees & Into the Woods.
Jeff's film & TV acting credits include Dear Diary, Anastasia, Will and Grace, Law and Order and Conviction. Jeff received a 2003 Tony nomination for songs he contributed to the score of Urban Cowboy. 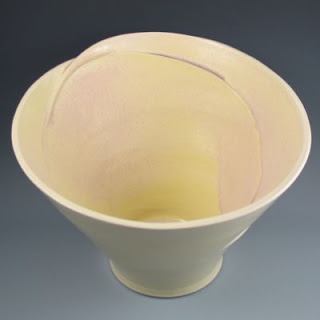 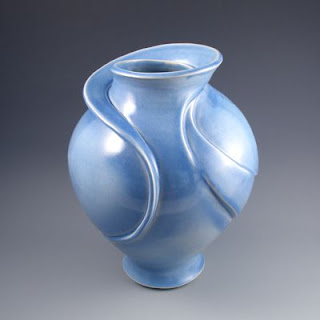 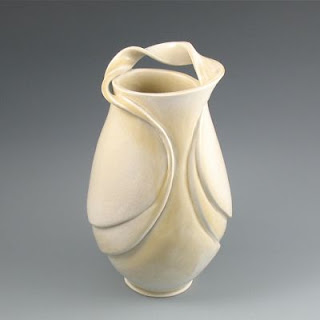 Posted by Unknown at 10:32 PM 5 comments: Links to this post

Found in THIS BOOK

My Teapot is on the SCHMAP!(for Baltimore Clayworks...)

Visit!
The Crafts Fair Online
The Oldest And Largest Craft Directory On The Web